Stuart Katz is President of Lido's Private Wealth Management division, which provides customized investment, planning, and family-office solutions for entrepreneurs, executives, high net-worth families, nonprofits, and uniquely successful artists, athletes, and entertainers. Prior to joining Lido, Stuart spent 10 years with Bernstein Private Wealth Management, most recently as the Managing Director responsible for running the firm’s Private Client business in Southern California. Stuart previously worked as an attorney at national and international law firms advising early- and later-stage companies on a variety of issues. Stuart received a Bachelor of Science degree from Cornell University and a Juris Doctor from Northwestern University School of Law. Before attending law school, Stuart was a legislative intern for Senator Edward M. Kennedy and played professional basketball for Hapoel Holon in the first division of the Israel Professional Basketball Association. He is a member of The State Bar of California (inactive), former Co-Chair of the Geller Leadership Project of the Jewish Federation of Greater Los Angeles, former board member of the Israel Policy Forum, and has spent the last 5 years coaching an LA-based club basketball team. He lives in Los Angeles with his wife and two children. 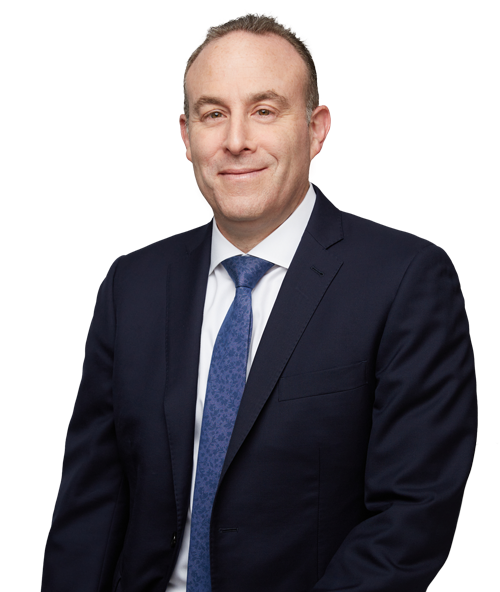 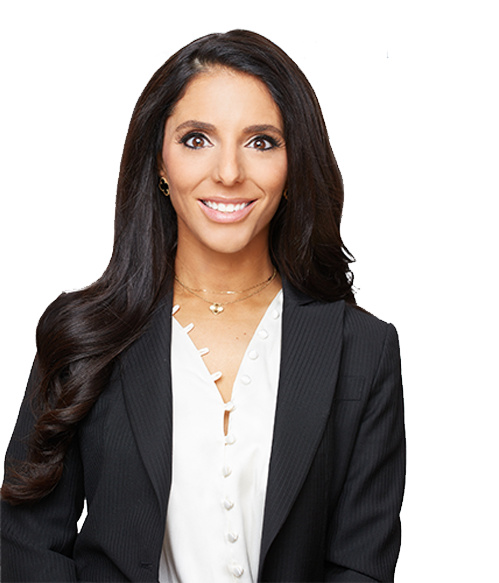 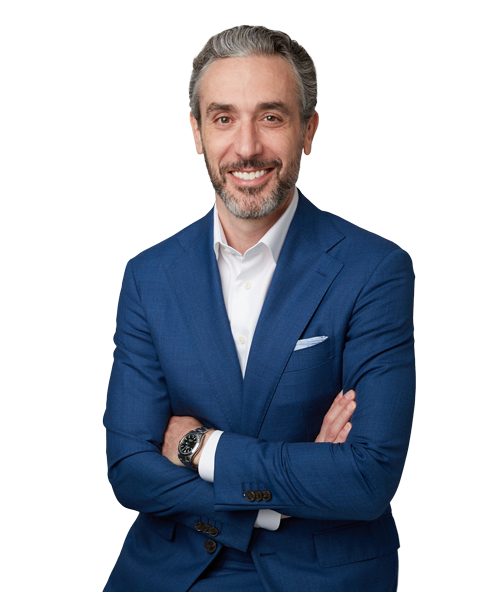 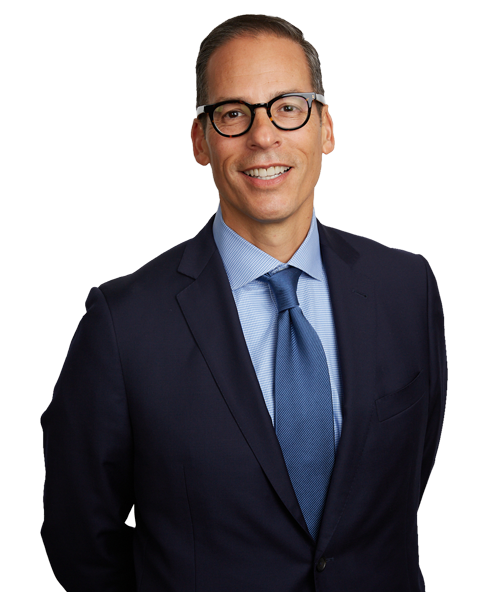 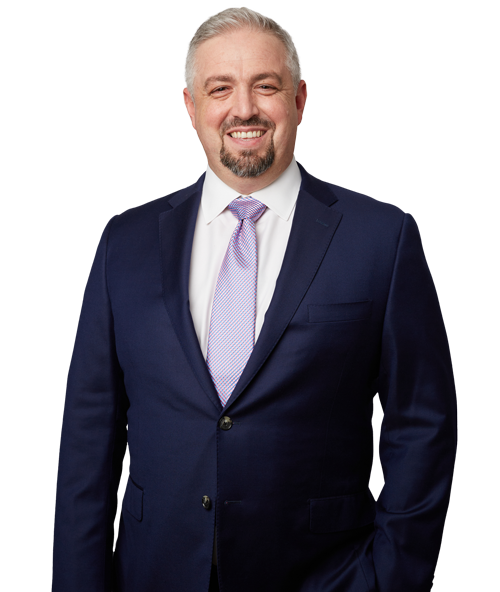